TF Film Productions are a production company based on the edge of the New Forest making films in the Hamphire/Wiltshire/Dorset areas run by an Award Winning Director.

Our aim is to make entertaining films with wide audience appeal using  the wonderful local locations.  There is a vast amount of creativity in this area and where possible we use local talented crew and cast who have worked on many major projects. 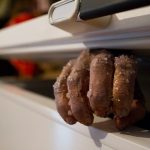 A Modern take on Classics such as Arsenic and Old Lace and The Lady Killers.
When three older women take over the care of a dear friend who has dementia, they get more than they bargained for when they discover she’s hiding her dead husband in the freezer…
Read more… 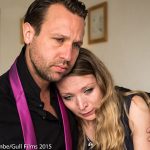 One Glorious Sunset is a moving drama on how caring for an elderly father with dementia impacts on their own lives and they have a difficult decision to finally make.

Shot mainly on location in Tenerife this film explores the difficulties of caring with both pathos and humour.
Read more…

Adventures of the Crystal Skull 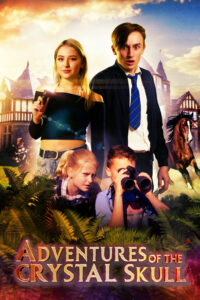